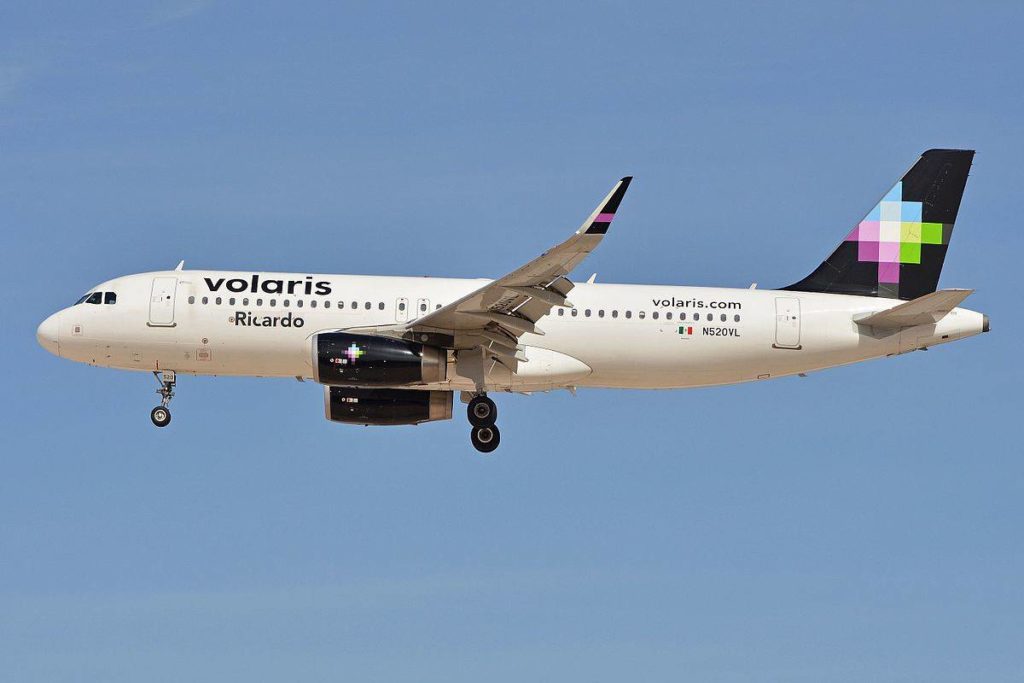 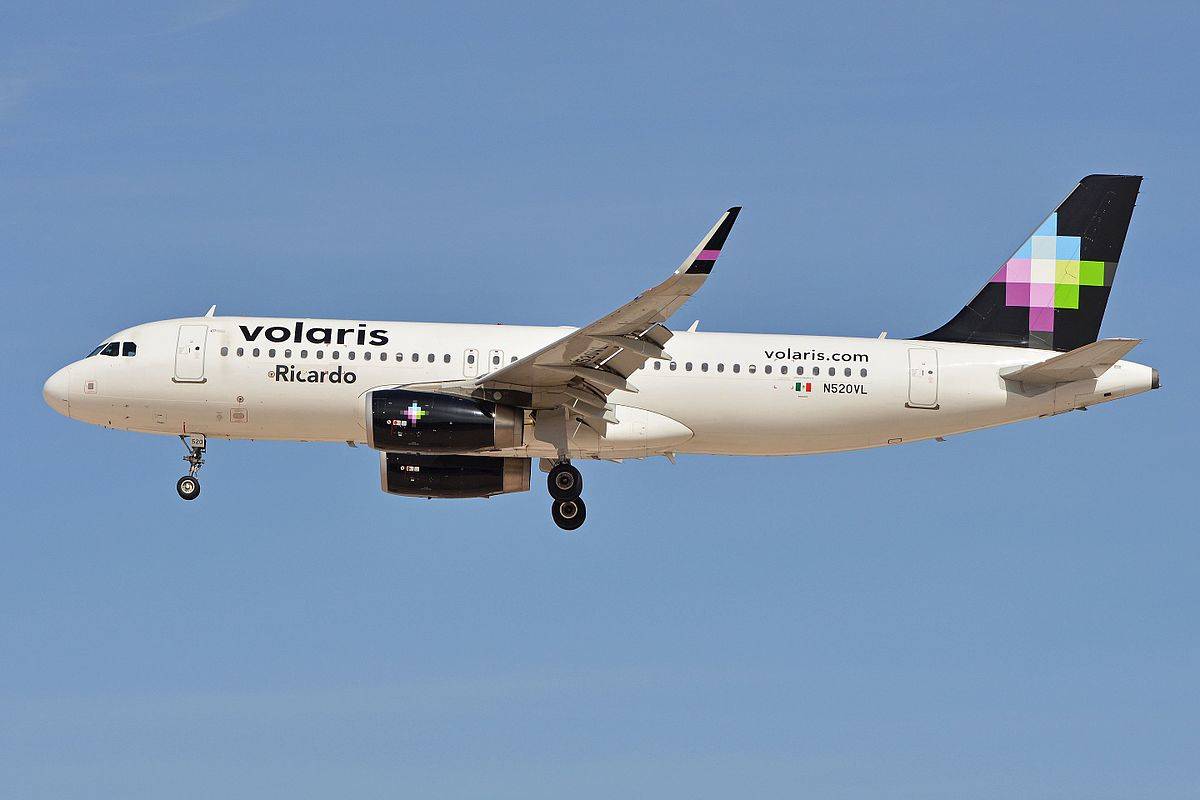 With the launch of this new airline, Volaris strengthens and takes a step further in the consolidation of its international expansion strategy; by adding Central American destinations to its expansion plan in Mexico, from Mexico to the USA and to and from this new region.

Enrique Beltranena, Volaris’ CEO and board member, highlighted today that Costa Rican authorities granted the air operator certificate so that Vuela Aviación S.A. can operate to and from Costa Rica, effective immediately.

The CEO stated that this new Costa Rican airline will commercially operate starting December 1st, 2016: “This news means a lot to us at Volaris, because it represents the opportunity to grow and expand to other markets, being able to connect Central America.”

“Our goal for the first year is to operate within Central America, beginning with the San Jose, Costa Rica to Guatemala route. With the launch of this airline, we’ll be able to offer more and better services in the country and in the whole region.”

Currently Volaris operates in Central America and the Caribbean routes that connect Mexico to Costa Rica, Guatemala and Puerto Rico, having transported more than 150,000 passengers. With the introduction of this new airline, Volaris will be able to increase its flight offerings, together with low base fares and the possibility of paying only for the additional services upon the customer’s requests, becoming the best option to travel.