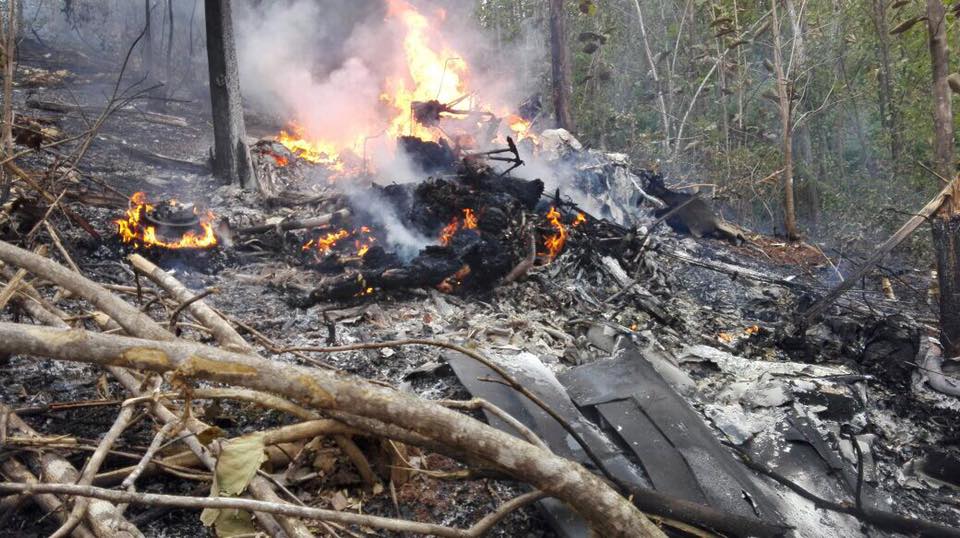 The aircraft, a Cessna 208 Caravan belonging to Costa Rica’s Nature Air, came down in a mountainous area near the Pacific coastal beach town of Punta Islita in the country’s Guanacaste peninsula, killing all 12 people on board.

“The government is committed to doing whatever is necessary to help the victims’ families with whatever they need at this difficult time,” he said. “All emergency services were activated from the moment the first alert was received at 12:13 pm. The authorities are concentrating on the process of recovering the bodies, which will be transported to the forensic medicine facility in San Joaquín de Flores,” north of San José.

The plane had just departed from a small airstrip in Punta Islita at around 16:30 GMT and crashed shortly afterward for reasons yet to be determined. 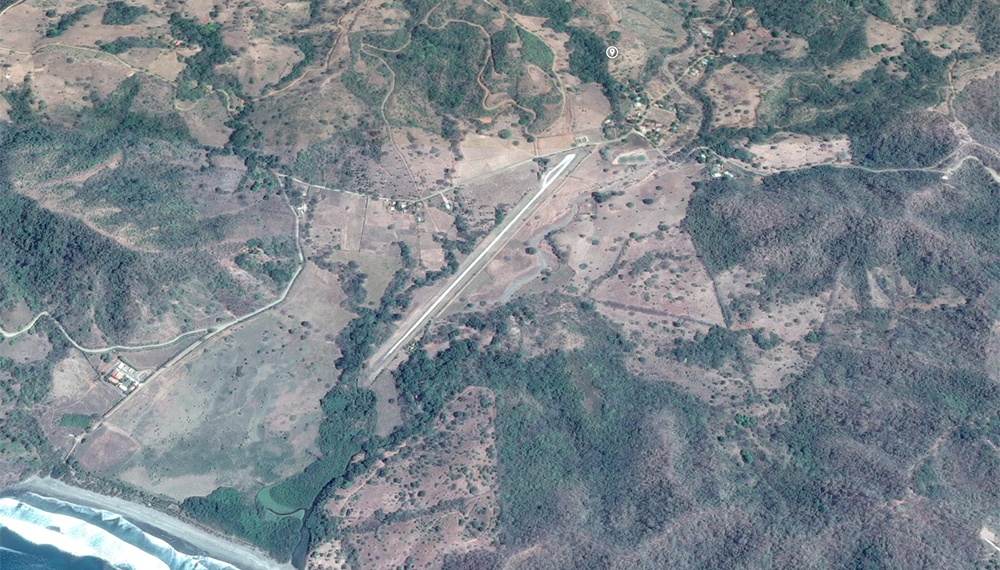 San Jose-based Nature Air was founded in 1990 as Travel Air and was renamed to Nature Air in 2000. The airline operates scheduled international and domestic services, as well as regional charter services.