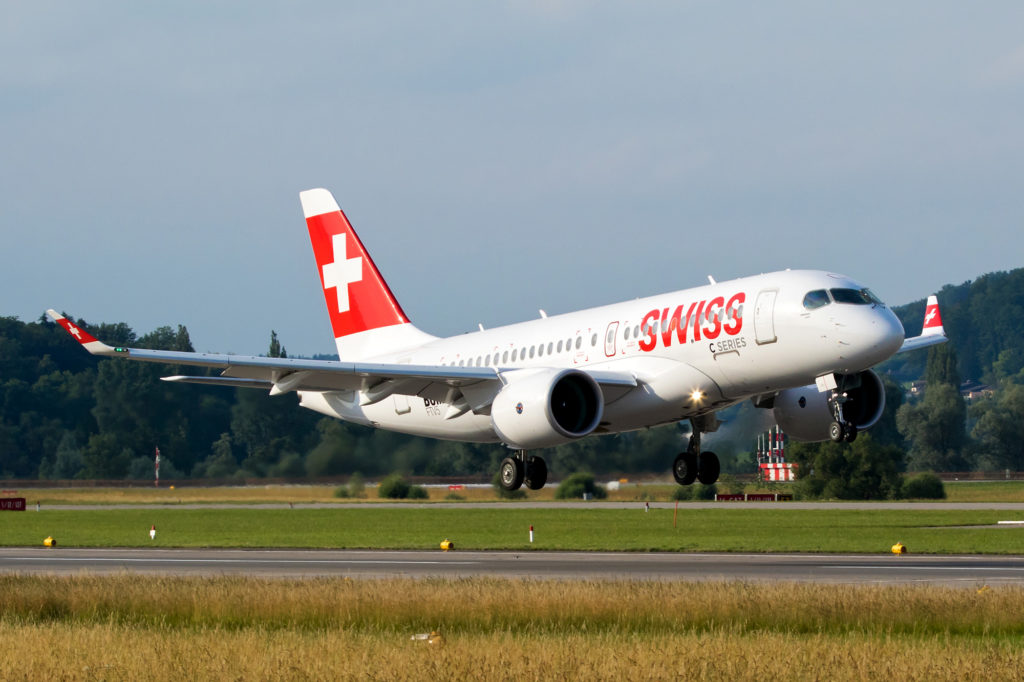 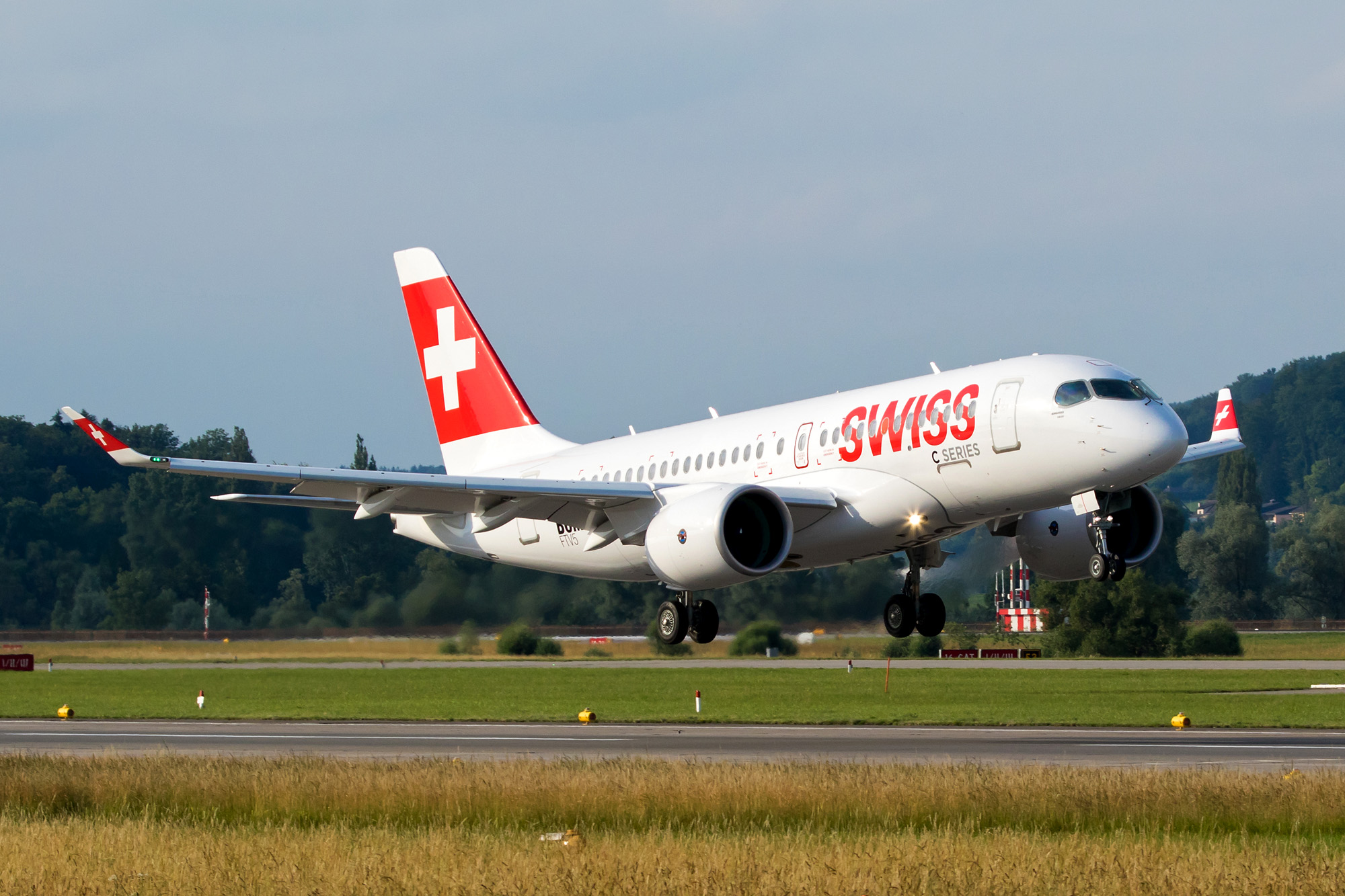 Swiss will be increasing its capacity between Zurich and San Francisco in the coming summer schedules.

The present three weekly Boeing 777-300ER flights will be increased to daily service with the new fleet flagship from 22 April. As a result, five intercontinental destinations will receive daily Boeing 777-300ER service in the 2017 summer timetable: Bangkok, Hong Kong, Singapore, Los Angeles and San Francisco. SWISS will also be operating the Boeing 777-300ER on six of its 12 weekly flights to Chicago between June and October 2017.

Swiss will be adding five new seasonal destinations to its European network in the 2017 summer schedules. They include the airline’s first-ever service between Zurich and Bergen, Norway’s second-biggest city and the southern terminus of the Hurtigruten cruise and ferry route along the Norwegian coast. Nature lovers who also prefer more active vacations will enjoy the new non-stop service to Cork in Southern Ireland, which is the starting point for the Wild Atlantic Way.

Also new to the network are the popular German North Sea island of Sylt and Figari on Corsica, both of which offer fabulous beaches along with numerous water sports and rest and relaxation facilities. Niš in Southern Serbia is a further addition to the already extensive SWISS and Edelweiss network of Balkan destinations.

Swiss will also be increasing frequencies from Zurich on its existing Berlin, Dublin, Gothenburg, Naples and Vienna routes.

Swiss guests can look forward to even greater in-flight comfort on European flights thanks to the arrival and service entry of further Bombardier C Series aircraft. The totally newly-developed twinjet is also setting new industry benchmarks in environmental terms.

The airline will be enhancing its services from Geneva, too. Its first Bombardier CS300, which will arrive in the second quarter of 2017, will be stationed in Geneva and operated to various European destinations. In the future, Swiss’s Geneva-based fleet will consist solely of C Series aircraft, whose unmatched comfort credentials will appeal particularly to the premium market. The airline will also be intensifying its services to the Greek islands and Portuguese destinations, which are especially popular during the summer season.

Swiss will serve 102 (77 European and 25 intercontinental) destinations in 43 countries in its 2017 summer schedules. The summer timetable period runs from 26 March to 28 October 2017.

Swiss will also be offering services to a range of attractive vacation destinations in collaboration with Edelweiss in the 2017 summer season. Edelweiss will be newly serving San José (Costa Rica), Cancún (Mexico) and San Diego (California) twice weekly in the summer schedules. Edelweiss will also be operating a new weekly service to the Greek island of Zakynthos between May and October. And frequencies will be increased on existing Edelweiss routes to Split and Pula (Croatia), Hurghada (Egypt) and Seville (Spain) in the summer months.

The airlines in the Lufthansa Group (Austrian Airlines, Brussels Airlines, Eurowings, Lufthansa and Swiss International Air Lines) will be an even more attractive option for holidaymakers this summer.

In the forthcoming 2017 summer flight timetable, the airlines will offer their customers precisely 23,476 flights each week around the world. This summer, the Lufthansa Group airlines will link 308 destinations in 103 countries via their hubs in Frankfurt, Munich, Zurich, Vienna and Brussels, but also via many point-to-point routes.

These services will be supplemented by more than 18,000 code-sharing flights with some 30 partner airlines, offering passengers a network which almost spans the globe.