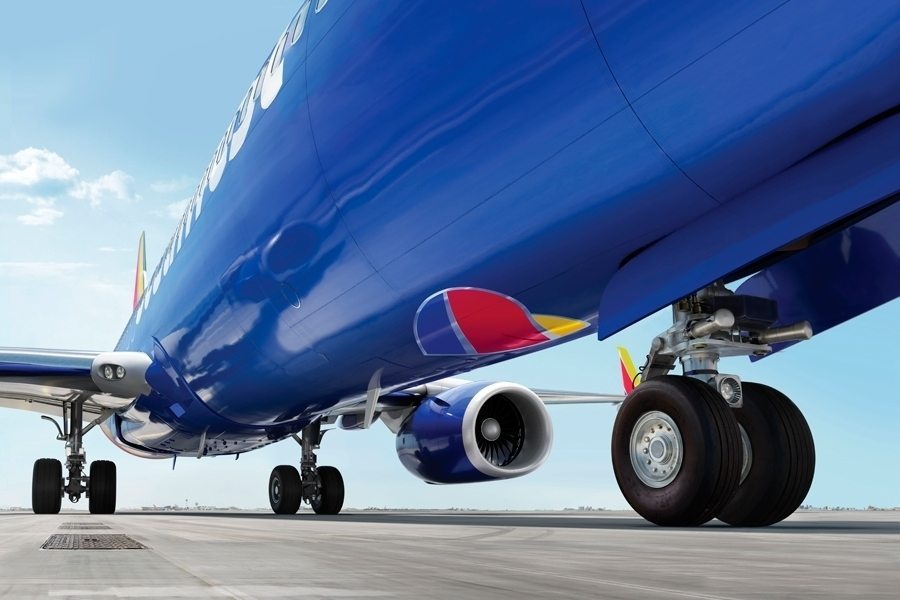 Southwest Airlines today published an extension of its full flight schedule through Jan. 7, 2018, bringing new service on Saturdays to Cancun from both Nashville and St. Louis beginning Nov. 11, 2017.

In addition, the carrier’s offering of international nonstop service operated through Ft. Lauderdale-Hollywood International Airport also will grow to a total of ten destinations with new daily service between both San Jose, Costa Rica and Punta Cana and Southwest’s South Florida gateway.

All nonstop service is subject to requisite governmental approvals, as is the carrier’s previously announced service expected to begin Nov 5, 2017, to Providenciales, Turks & Caicos.

“Our position as hometown carrier both here in Nashville and in St. Louis with more than a 100 flights a day this summer from both airports makes this weekly shortcut to Cancun a natural addition for our loyal Customers to hit another popular beach destination,” said Dave Harvey, who oversees International Planning as Southwest Airlines’ Managing Director of Business Development.

“At the same time, we’re adding daily service in our established gateway in Fort Lauderdale as part of a larger effort to bring meaningful international service to Customers coast-to-coast who have made us America’s largest carrier.”