LATAM Airlines to Serve Munich From 2019 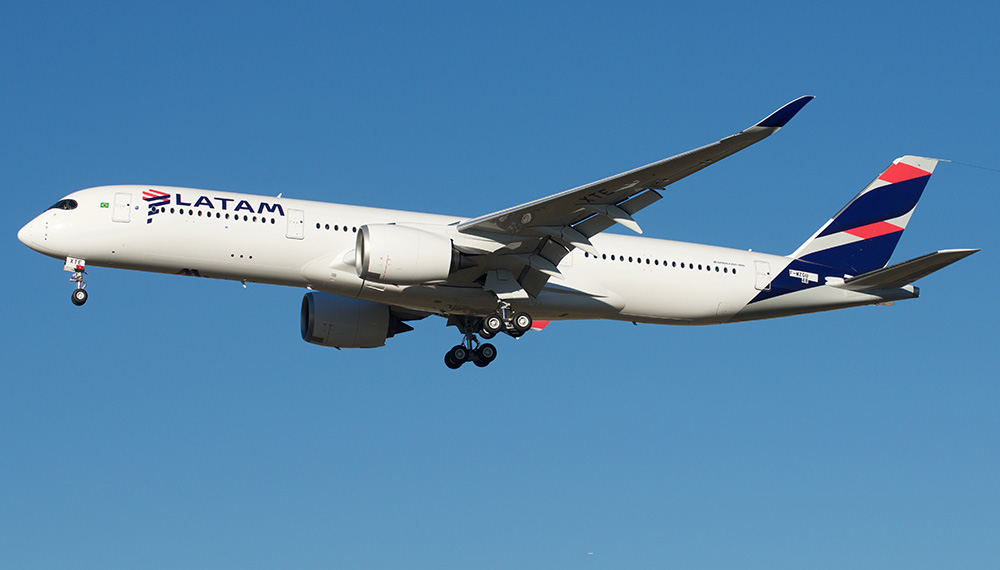 LATAM Airlines Brazil announced that it plans to serve Munich, Germany from São Paulo in the first half of 2019, subject to regulatory approval.

The Bavarian capital will become LATAM’s second destination in Germany after Frankfurt and its ninth European city.

With the new route, LATAM Airlines Group and its affiliates will offer flights to 143 destinations in 26 countries. In 2017 alone, LATAM inaugurated 13 new international routes, including the longest flight in its history, Santiago-Melbourne.

During 2018, LATAM will launch a further 17 international flights, having already commenced services such as Lima-San Jose (Costa Rica) and São Paulo-Rome, with inaugural flights to new destinations including Boston (July) and Tel Aviv (December) still to come.