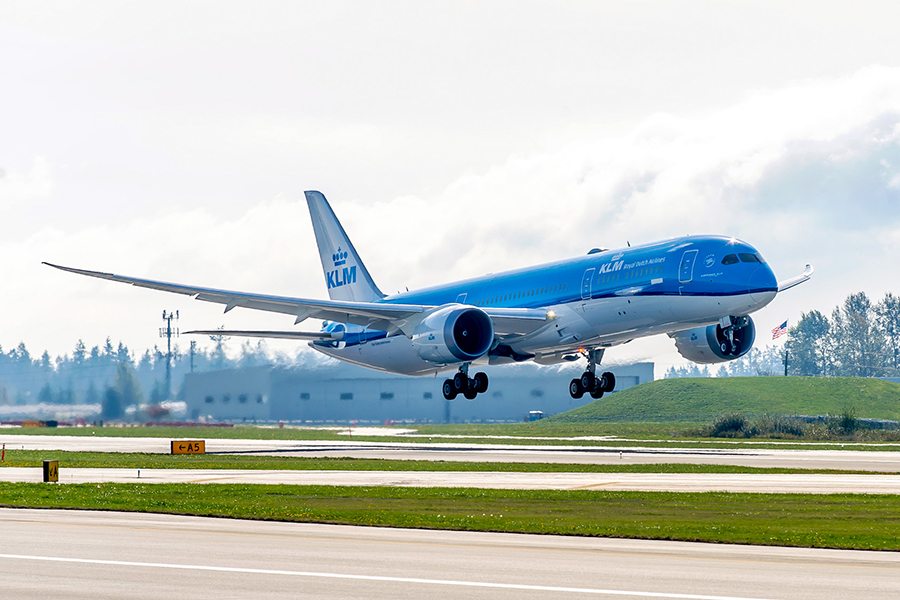 The operation will start October 31st, 2017, during the winter season in Europe.

“KLM currently brings many passengers to Costa Rica via Panama. The increasing interest of the European market in this beautiful country convinced us to start a direct flight to San José”.

“This new flight, not only will facilitate visits to our country, but also thanks to KLM´s global network, this route will serve as a liaison for Costa Rica to open its doors to tourists from all Europe. This will for sure strengthen tourism in our country, generating benefits to the more than 600,000 persons who work in this activity in direct and indirect manner, and to the communities that find in tourism their opportunity to grow”.

KLM will fly twice a week to Costa Rica, Tuesdays and Fridays. The other days, travelers can use the KLM flight to Panama, which connects to San José thanks to a code share with Copa airlines.

KLM’s San José flight will be operated with the most modern airplane of its fleet, a Boeing 787-9 Dreamliner, with a capacity of 294 seats: 30 seats in World Business Class, 219 in economy Class and 45 in Economy Comfort Zone. In addition to being the most modern plane of the airline, this aircraft is designed to offer the maximum comfort to travellers and to protect the environment as it consumes 20% less fuel and produces 20% less CO2 emissions.