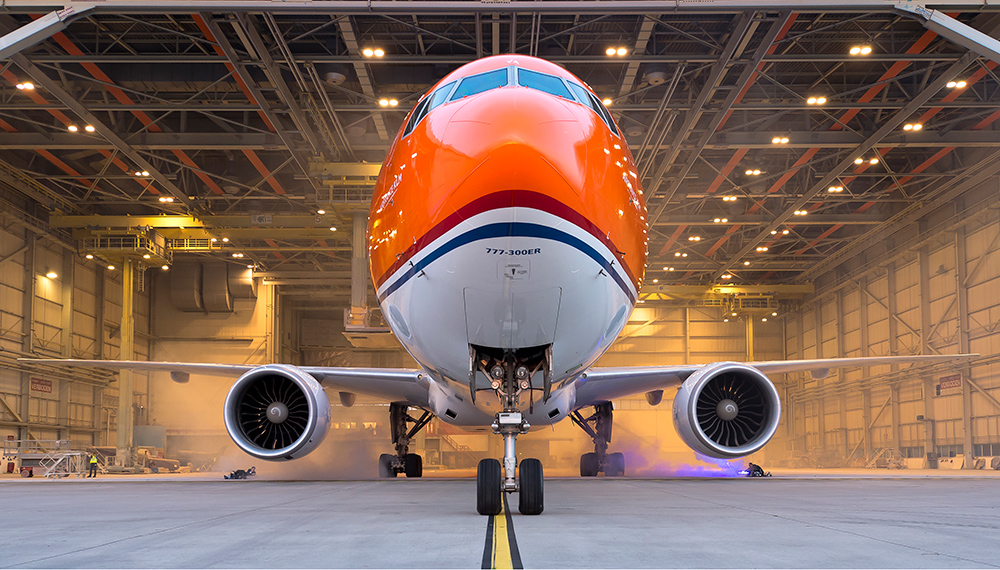 KLM Royal Dutch Airlines and TUI Netherlands have announced that they will intensify their cooperation extensively.

“We are delighted with the intensified cooperation. We want to consolidate our leading position in both the business and leisure market, and expand wherever possible,” said Harm Kreulen, director of KLM Netherlands. “The market for package trips is one segment where there are plenty of opportunities, particularly in view of the many new destinations KLM has added to its network in recent years. Intensified cooperation with a well-established, professional, global operator like TUI is a logical step. Together, we are able to offer the leisure market a wide-ranging and sharply-priced product.”

“We strongly believe in this intensification of cooperation between KLM and TUI. By combining our strengths, we will generate further growth, with new destinations and more passenger capacity. This means we can offer our travellers a more varied range of holiday options.”

The intensified cooperation will see TUI restoring Kenya to its range of destinations. From November, TUI will offer capacity on three weekly KLM flights to Mombasa, with an intermediate stop in Nairobi. In addition, TUI will offer a substantial number of seats on all nonstop flights that KLM will begin operating to Mauritius in November. KLM will operate three weekly 787 Dreamliner flights to Mauritius, offering TUI a direct flight to this island paradise, where the organisation has its own chain of RIU Hotels.

Earlier this year, KLM began operating flights to Cartagena (Colombia) and, in the winter, KLM also began serving San José in Costa Rica, where TUI will begin operating tours next winter, under the Kras brand. KLM and TUI will also jointly serve various European cities, with KLM taking part in TUI’s “City of the Month” campaign, which highlights a specific city trip within Europe every month.

TUI will suspend flights to St Maarten this winter, but will continue to offer the Dutch market package trips to this island in cooperation with KLM.