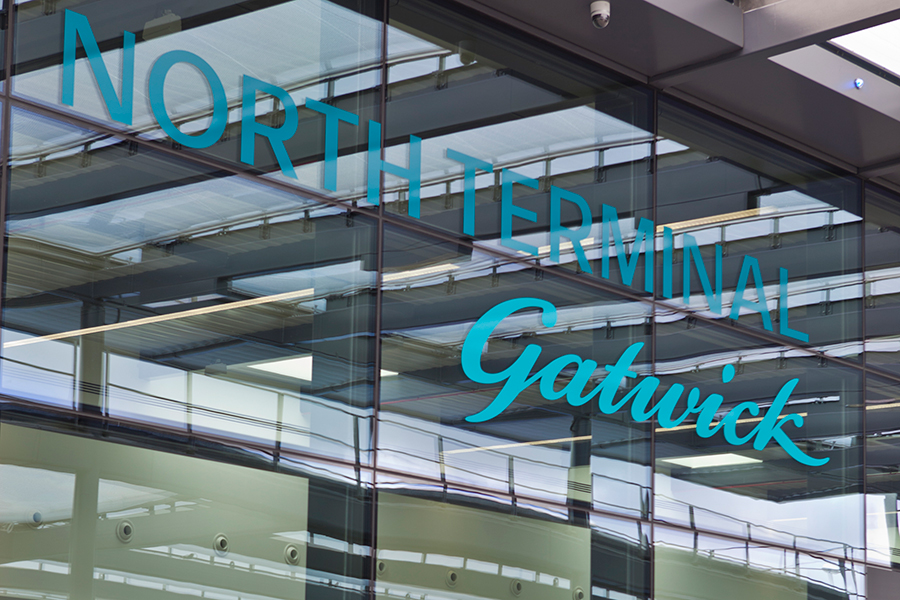 Gatwick Airport has appointed Stephen King to the position of Head of Airline Relations.

In his new role, Stephen will be responsible for developing Gatwick’s existing airline relationships to their full potential and growing the airport’s carrier base – the airport already flies to 200 destinations in 80 countries.

Stephen joins Gatwick having worked at Virgin Atlantic for over ten years and previously at shipping and freight provider American President Lines (APL). Whilst at Virgin Atlantic, Stephen was responsible for revenue management and sales for both passenger travel and air cargo. Most recently he was heading up Virgin Atlantic’s Asia Pacific team based in Hong Kong and prior to this was General Manager India for the airline.

“Long-haul at Gatwick continues to go from strength to strength. I’m looking forward to working with the airport’s existing airlines and the queue of airlines who would like to bring in new routes.”

“Gatwick continues to grow strongly – breaking records as passengers respond to the variety on offer at the airport, low-cost, charter airlines and full services airlines. This year Gatwick has added new routes to destinations in China, Peru, Canada, Costa Rica, Nigeria and the United States.