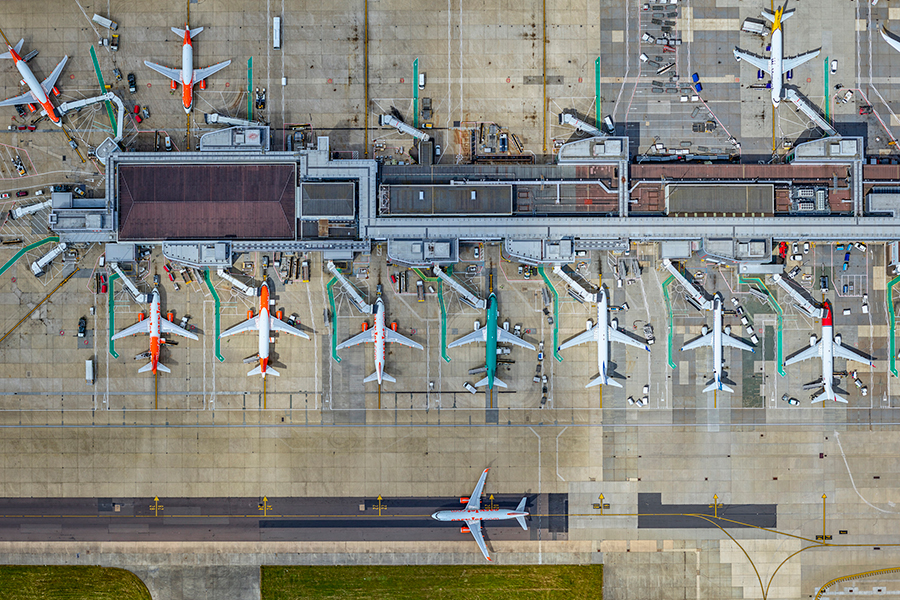 Gatwick Airport today reinforced the vital role it plays in the local, regional and national economy as it announced its biggest-ever annual investment in development projects at the airport.

The investment of £250 million for the forthcoming financial year is part of the airport’s £1.2 billion transformative capital investment plan to be spent over five years on projects including:

Today’s results show that Gatwick continues to further increase its lead as the World’s busiest single-runway airport, with passenger numbers +6.3% on last year.

Gatwick’s vital role within the UK economy was demonstrated by growth on domestic routes of +7%, as passengers took advantage of the regional services available from the London airport best connected to the rest of the UK.

Already the second half of this financial year has seen new connections to business destinations including Hong Kong and Moscow start. While some of the routes already announced for upcoming months include Thomas Cook’s route to Cape Town and Tianjin Airlines’ service to Xian, China, the UK’s only direct route to the home of the Terracotta Army.

“Gatwick represents the changing face of aviation – demonstrated by today’s results. We continue to grow strongly breaking records as passengers respond to the variety on offer at the airport, low-cost, charter airlines and full services airlines. All now flying more passengers on more flights to more global destinations than ever.

“Our long-haul routes have grown 21% with the very latest of these British Airways’ new route to Cape Town starting today. Meanwhile, next summer Gatwick will start the UK’s only direct route to Xi’an China – home of the Terracotta Army.

“This year destinations in China, Peru, Canada, Costa Rica, Nigeria, as well as the US have been added to the airport’s line-up of long-haul routes whilst The Airport Council International have recognised that Gatwick is one of the fastest growing airports in Europe.

“Today’s announcement demonstrates Gatwick’s ongoing commitment to our development and growth, maintaining our vital role within the UK economy as we continue to offer the UK Government a credible and deliverable option for runway expansion.”

Gatwick Airport is the UK’s second largest airport and the most efficient single-runway airport in the world. It serves more than 220 destinations in 80 countries for more than 42 million passengers a year on short and long-haul point-to-point services. It is also a major economic driver for the South East region, generating around 21,000 on-airport jobs and a further 10,000 jobs through related activities. The airport is south of Central London with excellent public transport links, including the Gatwick Express, and is part of the Oyster contactless payment network. Gatwick Airport is owned by a group of international investment funds, of which Global Infrastructure Partners is the largest shareholder.