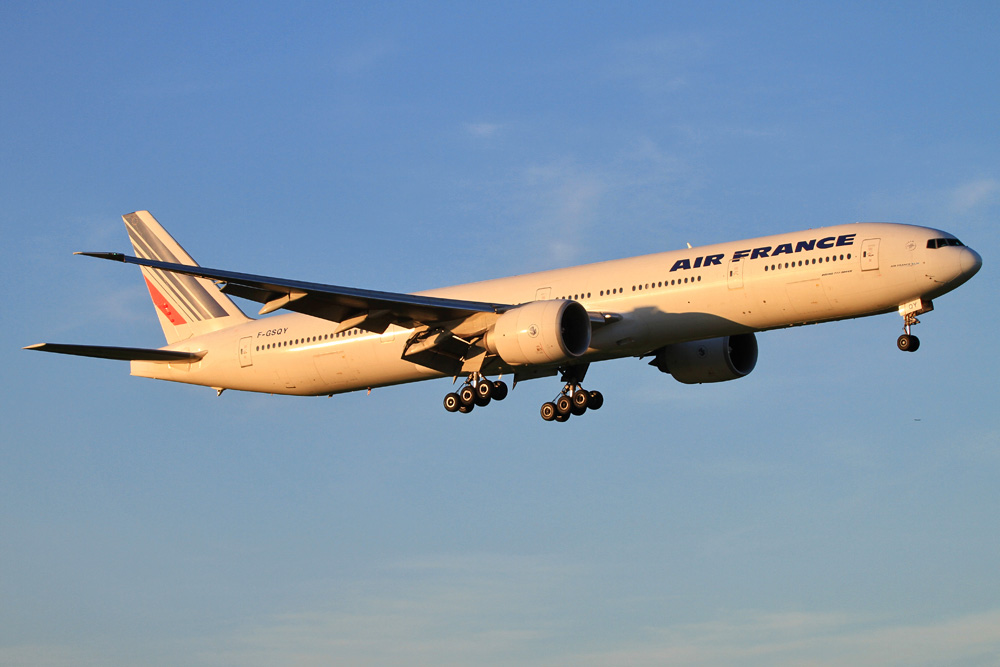 As from 20 October 2017, Air France will be offering an additional flight to San José (Costa Rica), increasing its weekly flight frequency from two to three on departure from Paris-Charles de Gaulle.

Inaugurated on 2 November 2016, the company is increasing its seat capacity by 50% on this route.

In addition to this new Air France offer, the company’s customers can reach San José with 2 daily flights operated by Copa Airlines, as a continuation of the Paris-Charles de Gaulle – Panama City service operated by Air France.

Air France-KLM serves 25 destinations in this region and offers up to 260 weekly flights on departure from Paris-Charles de Gaulle and Amsterdam-Schiphol.