Avianca to Fly Daily Between Bogota and Los Angeles 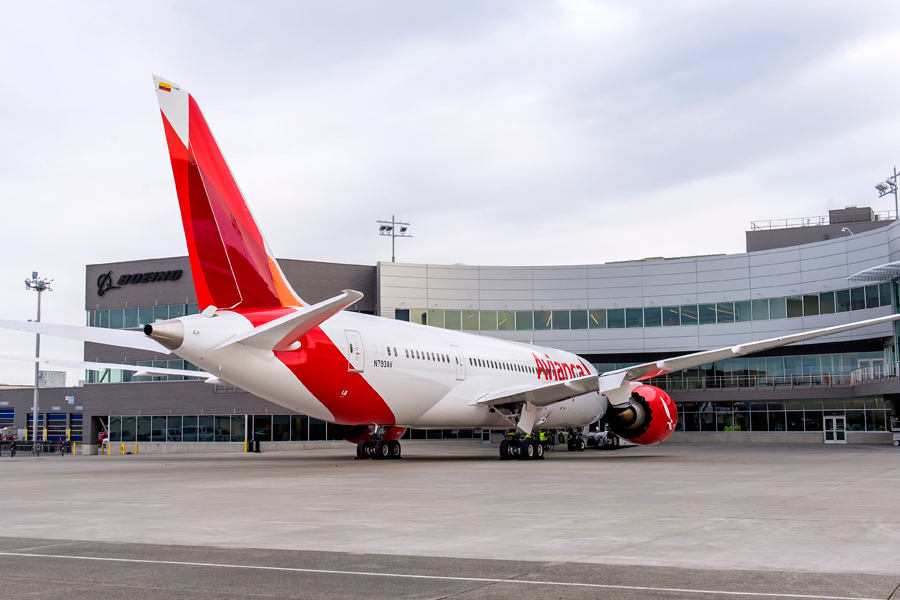 Starting on March 26, in response to the high demand of business and tourism travelers, Avianca will increase its flight frequencies on the Bogota – Los Angeles route from four weekly frequencies to one daily flight.
This route will be operated with Boeing 787 aircraft with capacity for 250 passengers, 28 in Business Class and 222 in Economy Class. This aircraft allows a more efficient and environmentally friendly operation while offering greater comfort for passengers.