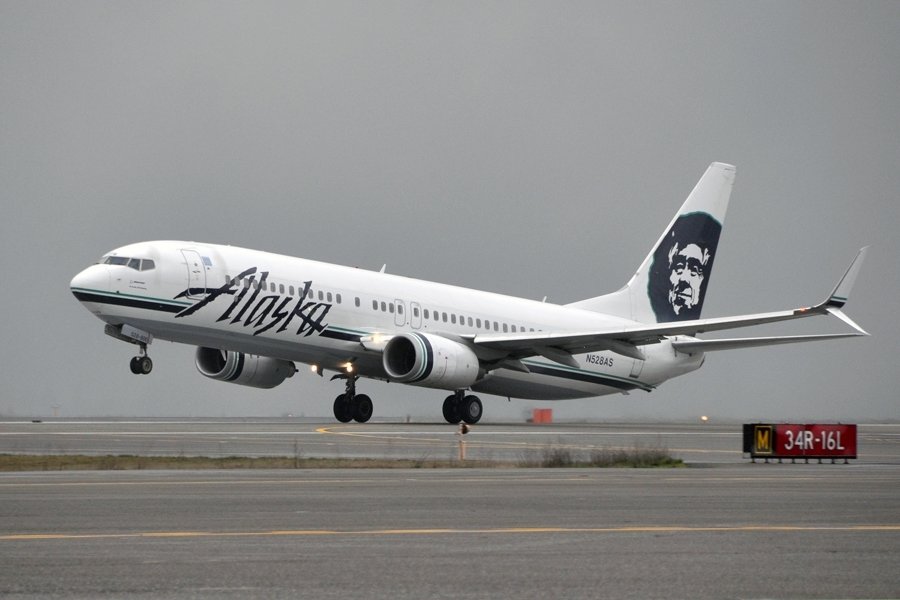 The eight weekly flights from Los Angeles (LAX) to San Jose (SJO) and Liberia/Guanacaste (LIR), Costa Rica, started Saturday and Sunday respectively, and is the first international destination Alaska has launched since 1991, when the Seattle-based airline introduced seasonal service to Magadan, Russia.

“As the most popular Central American tourist destination for U.S. travelers, Costa Rica is one of the best places in the Western Hemisphere for adventure tourism,” said John Kirby, Alaska Airlines’ vice president of capacity planning. “With the addition of Costa Rica, Alaska offers up to 80 peak season weekly departures from Southern California to Latin America, more than any other airline.”

Liberia is the gateway to the Guanacaste region in the western part of the country, renowned for surfing and sport fishing. While the capital city of San Jose, located about 130 miles from Liberia, boasts museums and historic Spanish colonial architecture. On the blog: Read an Insider’s Guide to Costa Rica.

The new flights will be operated with Boeing 737-800 aircraft.