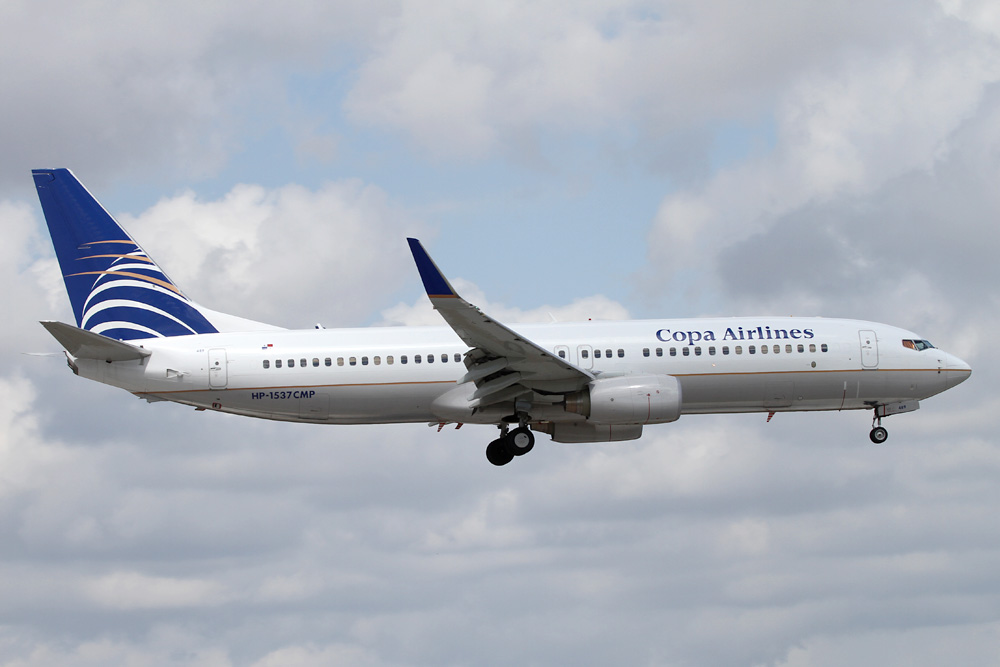 Denver will be the airline’s 13th U.S. destination and its 74th overall.

Almost 4 million people live within a one-hour drive radius from Denver International Airport. Currently, more than 30 passengers a day fly between Denver and Panama; demand to Central and South America totals nearly 700 passengers per day. Copa’s nonstop flight will enable Denver passengers to arrive in Panama 2-3 hours sooner than via other airlines.

“Copa plays a significant role in the development of business and tourism throughout the Americas,” said Copa Airlines CEO Pedro Heilbron. “We expect the addition of Denver, our newest U.S. destination, to generate business and leisure travel not only between Colorado and Panama, but also to our more than 55 destinations throughout Latin America and the Caribbean.”

From the Hub of the Americas, Copa Airlines offers flights to more international destinations than any other airline from any other hub in Latin America. The new Denver-Panama flight is timed to provide convenient connections to Central and South America, especially to San Jose, Costa Rica; Lima, Peru; Bogota, Medellin and Cali, Colombia; seven cities in Brazil, including Sao Paolo and Rio de Janeiro; Santiago, Chile, and Guatemala, among others. In-transit passengers making connections do not have to make immigration or customs stops in Panama, and baggage is checked to the passenger’s final destination.

“We are pleased that Copa has committed to serve Panama City nonstop from Denver,” said DEN CEO Kim Day. “These flights will connect Denver travelers with another global airline hub, providing unparalleled access to growing markets across Central and South America.”

Copa flight CM 477 will depart Denver on Monday, Wednesday, Friday and Saturday at 10:30 p.m., arriving at the Hub of the Americas in Panama at 6:05 a.m. the following morning. The return flight, CM 476, will depart Panama on Monday, Wednesday, Friday and Saturday at 11:50 a.m., arriving in Denver at 4:12 p.m. All times are local; flight time is approximately 5 ½-hours. The flight will be operated with a Boeing 737-800 Next-Generation aircraft, with seating capacity for 16 passengers in Business Class and 138 in the main cabin.

Established in 1947, Copa Airlines transported more than 12.8 million passengers in 2016. Currently Copa Airlines operates an average of 350 daily departures and arrivals through its Hub of the Americas, offering the most international flights of any airport in Latin America. Copa is ranked the most on-time airline in Latin America and the No. 2 worldwide.

Boeing projects passenger traffic for Latin America and the Caribbean to average 5.8 percent growth per year for the next 20 years.