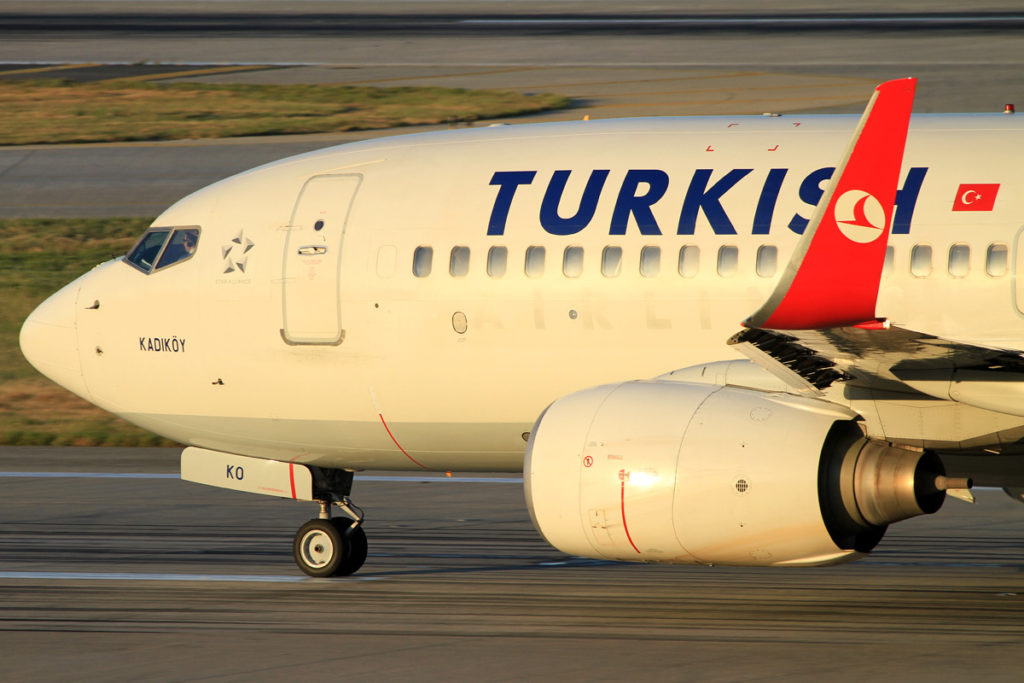 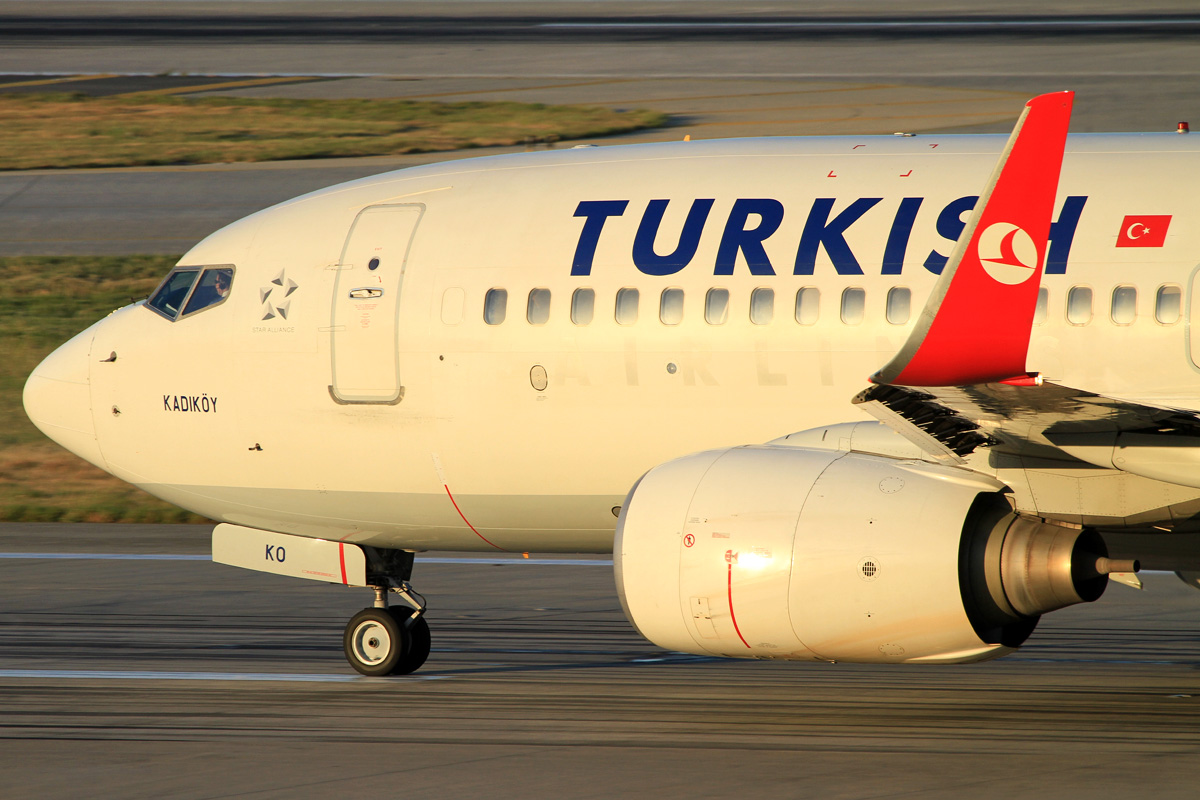 The strategic Hub of the Americas of Copa Airlines, in Panama City, will allow passengers coming from Istanbul fast and efficiently connect to 74 destinations in America and the Caribbean, including the most important cities of the region. Also with this code share agreement, the Latin American passengers will have more entry options to Europe also Africa, Asia/ Far-East and the Middle East traveling with Turkish Airlines through its uniquely positioned hub, Istanbul, Turkey, that bridges the East and the West.

“This agreement between Copa Airlines and Turkish Airlines has great importance since it contributes to strengthening the connectivity between Latin America with Istanbul and the rest of Europe. Passengers from both hemispheres will benefit from world-class services and seamless connections through the hubs of the codeshare partners.”

Initially, Turkish will place its code on Copa flights between Panama City and David in Panama; Porto Alegre, Rio de Janeiro, Manaus, Belo Horizonte and Sao Paulo in Brazil; Santo Domingo and Punta Cana in Dominican Republic; Guayaquil and Quito in Ecuador; San Salvador in El Salvador; Asuncion in Paraguay; Lima in Peru. On the other hand, Copa will place its code on Turkish Airlines-operated flights between Panama and Istanbul.

Progressively, as government approvals are granted, Turkish will also place its code on Copa flights to Cancun, Mexico City, and Guadalajara in Mexico; Managua in Nicaragua; San Jose in Costa Rica and Montevideo in Uruguay in order to expand the range of these codeshare flights into the region.

“We are delighted to begin codeshare cooperation with Copa Airlines, which will improve our partnership as Star Alliance partners and also provide unique travel opportunities to the passengers through the far-reaching flight networks of both airlines. Especially, with our flights to Panama City operated from our incomparably positioned hub, Istanbul, passengers would enjoy traveling all around the continent with Copa Airlines’ flights from Panama City,” said Bilal Ekşi, Turkish Airlines Deputy Chairman & CEO.

This agreement, which complements and expands the route networks of both airlines as well as the connectivity between the continents, will also improve and promote bilateral opportunities for tourism and commercial developments between two countries.