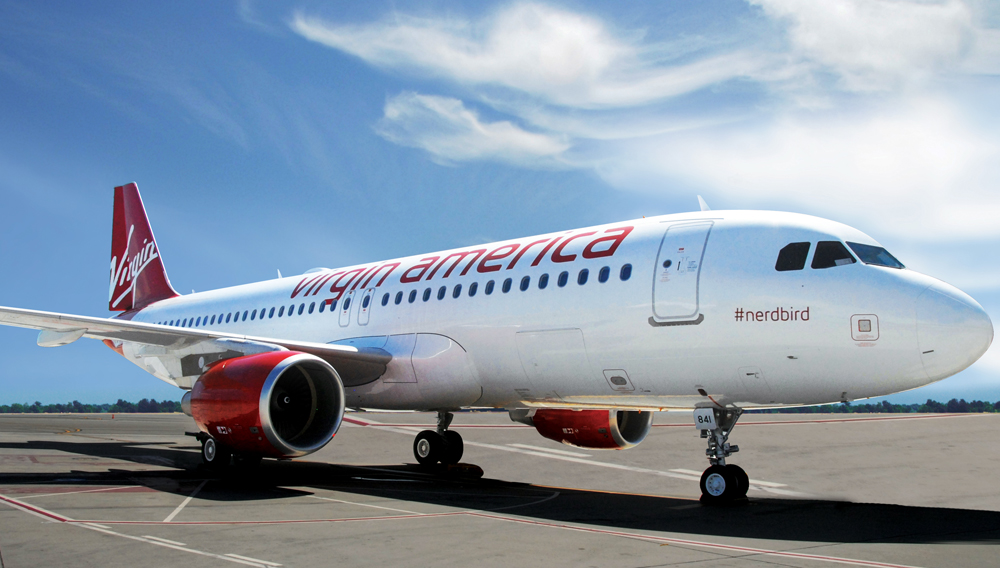 The Antitrust Division of the United States Department of Justice today completed its review and approved Alaska Air Group’s acquisition of Virgin America. Alaska Air Group is the parent company of Alaska Airlines and Horizon Air.

“With this combination now cleared for take-off, we’re thrilled to bring these two companies together and start delivering our low fares and great service to an even larger group of customers.”

Alaska was not required to divest any assets as a condition of Department of Justice clearance.

The company plans to close the transaction in the very near future, taking into account the lawsuit filed by private plaintiffs in U.S. District Court in San Francisco. Lawsuits of this kind are not uncommon with mergers. The company believes the plaintiffs’ claims are without merit and plans to defend its acquisition of Virgin America accordingly.

“We remain confident in the merits of this transaction”, Tilden said.

“The expanded West Coast presence and larger customer base create an enhanced platform for growth, which is good for investors, employees and especially customers, who benefit from more choices, increased competition and low fares.”

Alaska Airlines, together with its regional partners, flies 32 million customers a year to more than 110 cities with an average of 970 daily flights throughout the United States, Canada, Costa Rica, Mexico and soon Cuba.