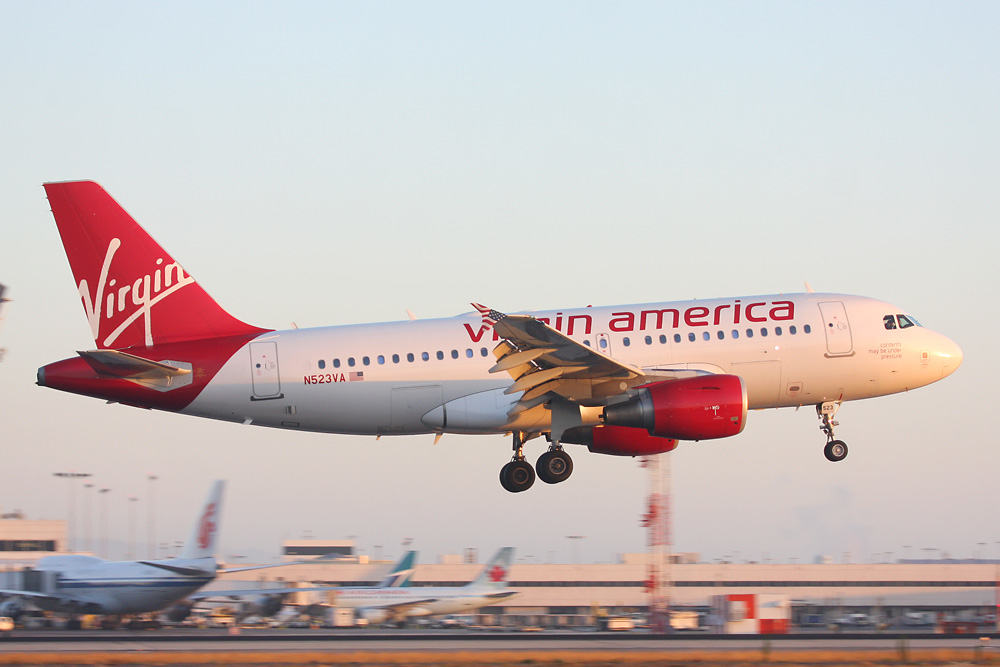 Alaska Airlines and Virgin America today shared their vision for the future of the combined carrier, as the company solidifies its status as the West Coast’s premier airline.

After careful consideration, the combined company will adopt Alaska’s name and logo, retiring the Virgin America name likely sometime in 2019. However, the combined airline will adopt many of the brand elements that Virgin America enthusiasts love about their favorite airline, including enhanced in-flight entertainment, mood lighting, music and the relentless desire to make flying a different experience for guests. The goal is to create a warm and welcoming West Coast-inspired vibe.

“Our goal from the very beginning of this merger was to become the go-to airline for people on the West Coast, with low fares, convenient flights, a premium product and genuine, caring service,” said Brad Tilden, CEO of Alaska Air Group. “Three months in, we’ve dramatically grown our presence in California and are united behind a new purpose: Creating an airline people love.”

Alaska has been actively growing the airlines’ newly combined networks since closing the merger in December. Earlier this month, the airline announced 21 new markets with 25 new daily departures out of San Francisco, San Diego, Los Angeles and San Jose, California – marking the largest addition of routes in the company’s history.

“We spent the last 10 months conducting extensive research and listening carefully to what fliers on the West Coast want most,” said Sangita Woerner, Alaska Airlines’ vice president of marketing. “While the Virgin America name is beloved to many, we concluded that to be successful on the West Coast we had to do so under one name – for consistency and efficiency, and to allow us to continue to deliver low fares.”

Alaska Airlines and Virgin America along with their regional partners, fly 40 million customers a year to 118 destinations with an average of 1,200 daily flights across the United States and to Mexico, Canada, Costa Rica and Cuba.