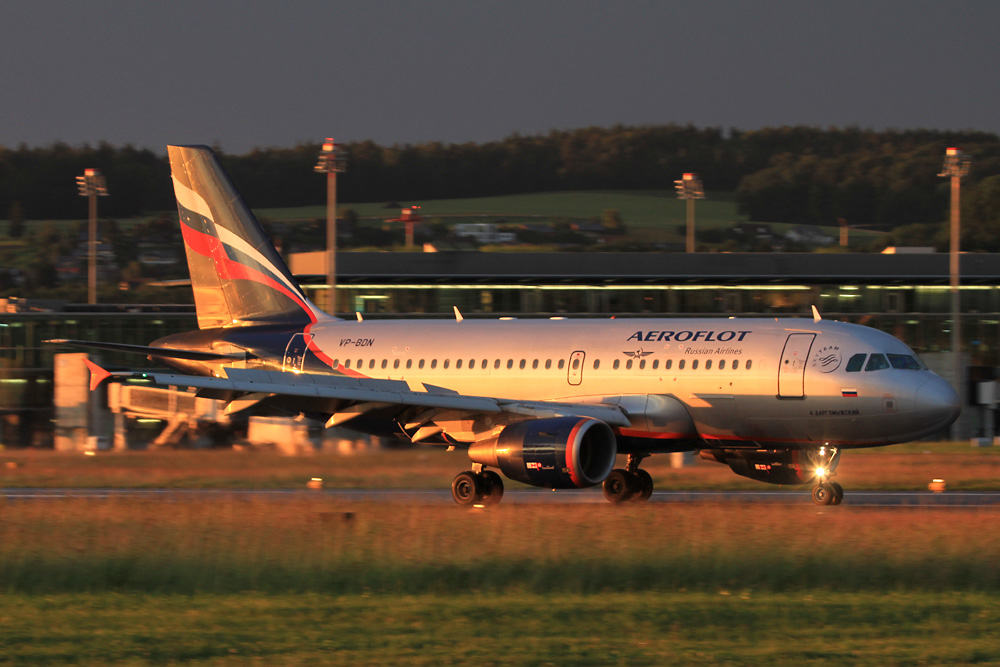 Russia’s flagship carrier Aeroflot announced the launch of a new service between Moscow Sheremetyevo and London Gatwick, with flights starting on November 15.

Last month, easyJet announced that it is dropping its Gatwick to Moscow route, from March next year, due to a lack of demand driven by weakness in the Russian economy.

“The decision has been taken in response to the significant and sustained reduction in demand for travel”, Easyjet said in a statement.

Flights to and from Gatwick give passengers additional options for getting into and out of London and the south-east of England. Russia’s flag carrier this winter also add additional services from Moscow to London Heathrow, bringing the total number of flights per week to and from the airport to 25.

“Moscow is a fantastic new addition to Gatwick’s route network joining an impressive line-up of new destinations from Gatwick, including China, Peru, Canada, Costa Rica, Nigeria, South Africa and the United States. We’re delighted to be providing this new daily connection to Russia for both our business and leisure passengers, starting in just over six weeks.”